Full details of the eleventh chapter for Dead by Daylight has been revealed, featuring a plague-based priestess who can terrorise her victims via infectious projectile vomiting.

A Babylonian high priestess, consumed by the plague and chosen by the entity for her fervor, will be the next killer available to play alongside talkshow host Jane Romero.

The newest killer, The Plague, has an interesting and complex power: Vile Purge. After charging for a few seconds, she can begin vomiting ahead of her, tainting and corrupting those it hits — survivors, generators, and even pallets. Interacting with corrupted objects or being hit by the vomit will make a survivor sick. Once sick, actions such as running, vaulting pallets or interacting with objects will gradually increase the sickness towards a maximum level; once maxed, the survivor falls into a damaged state, becomes broken (cannot be healed to healthy), and regularly pauses to vomit, alerting nearby killers to their presence.

Using one of a few fountains sprinkled around the map will heal and remove the sickness debuff at the cost of corrupting the fountain. Beyond being (presumably) unusable by other survivors to heal, a corrupt fountain can be used by the killer herself to upgrade her power into Corrupt Purge, which adds damage to her vomit. 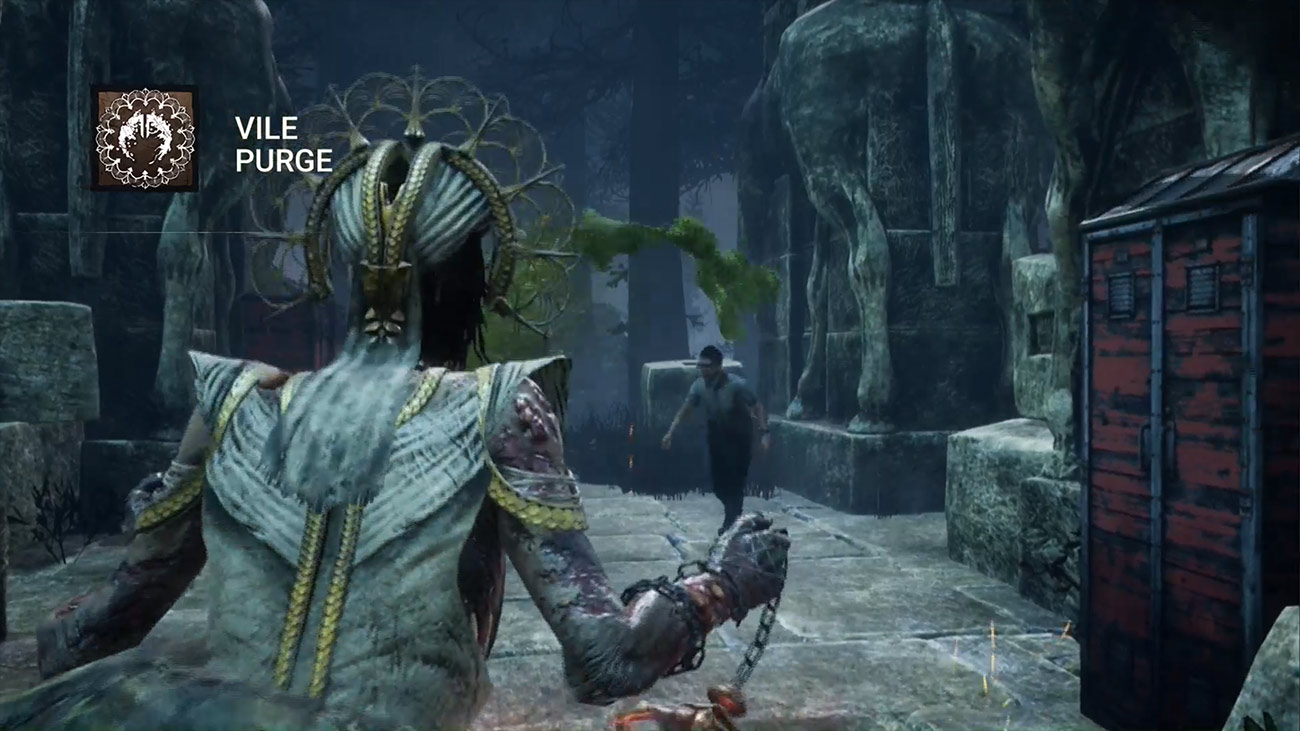 Her three unique perks are as follows: 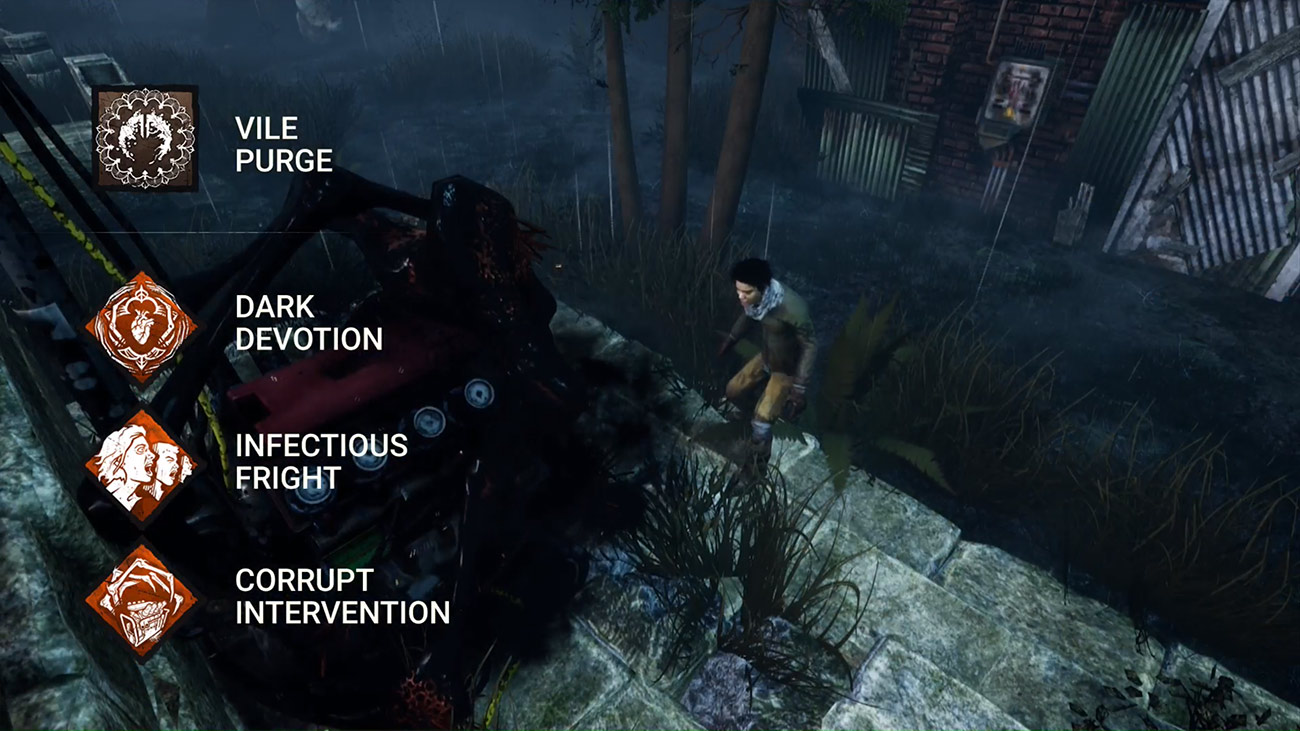 New survivor Jane Romero focuses on self preservation, with tools to help herself out of tight spots or while helping others. Her three perks are: 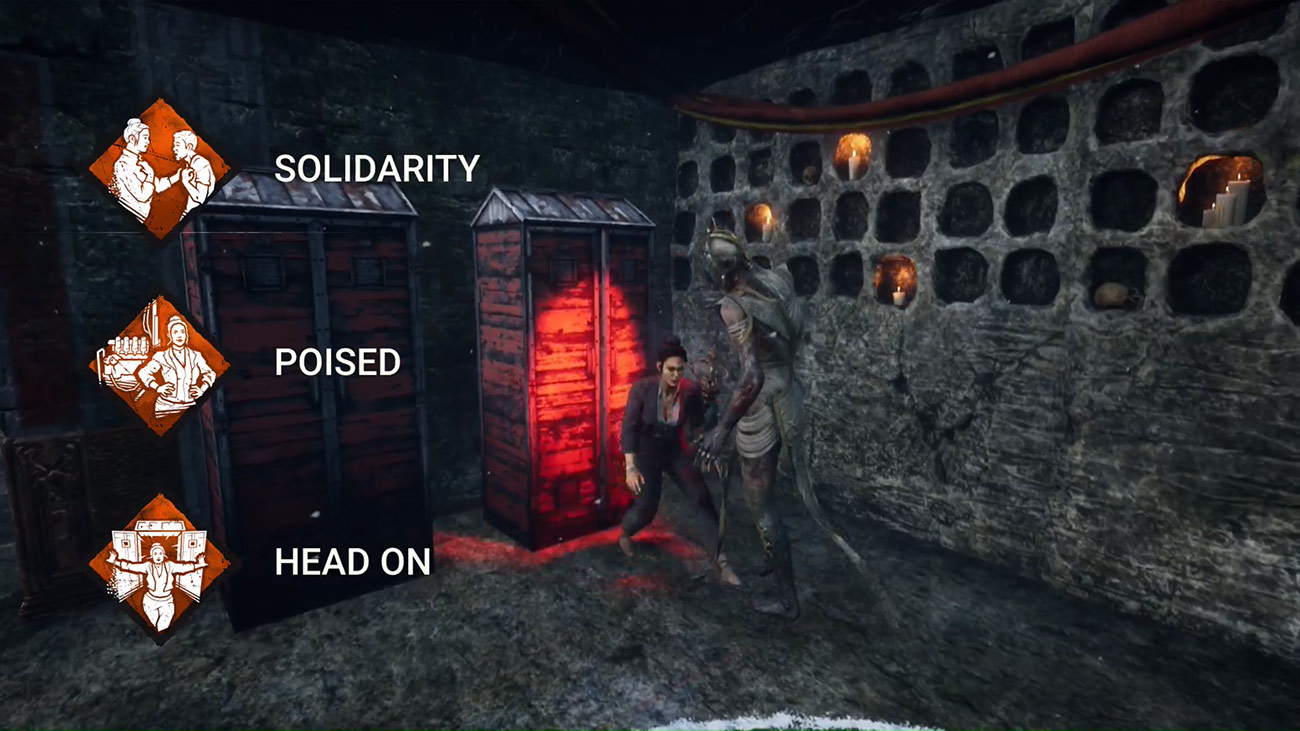 So, what do you think? Are you excited to see the Plague in action? The new chapter will be available for testing on the Dead by Daylight PTB server later this week.