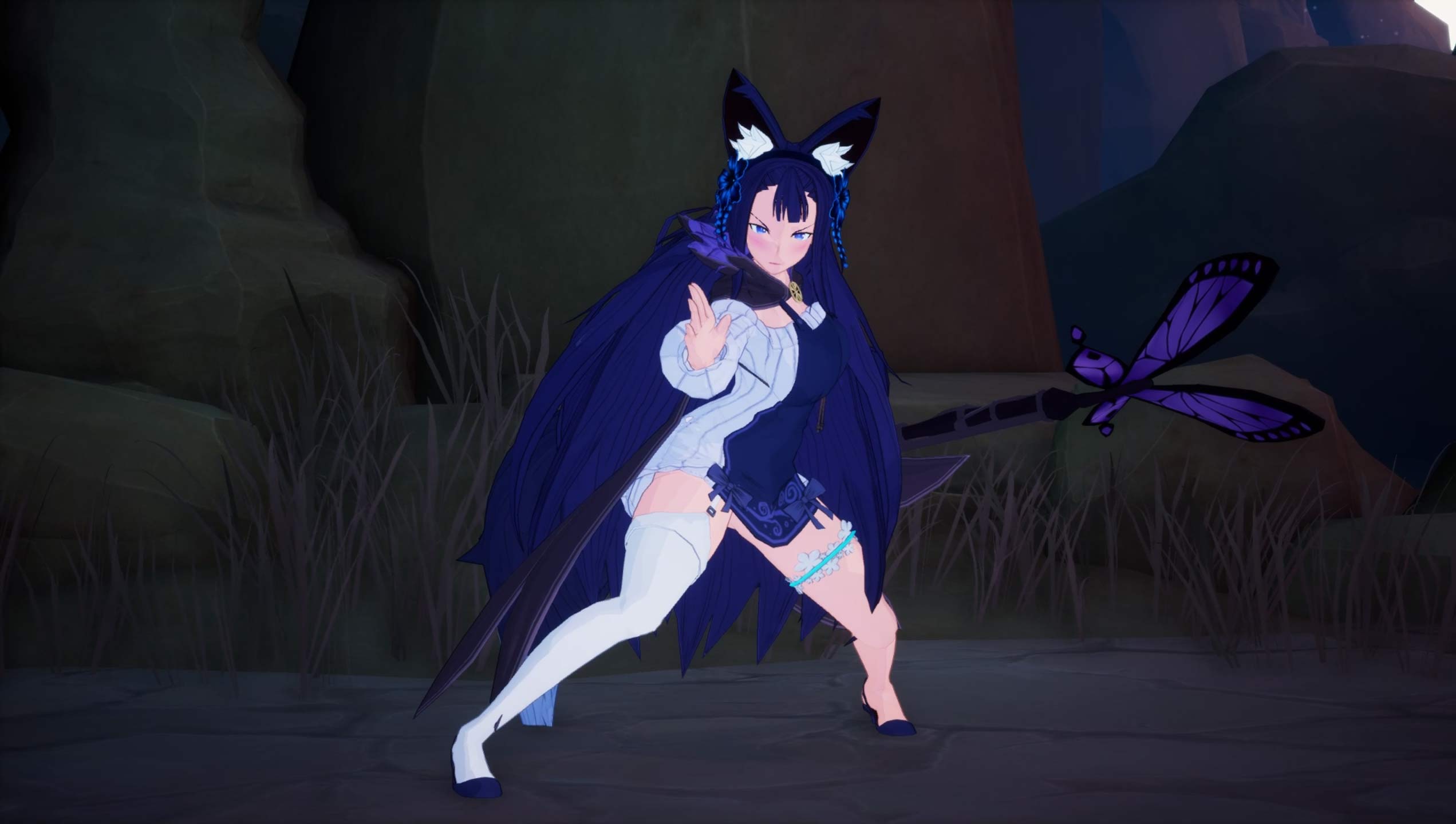 Fans of the late Korean dungeon crawler Grand Chase can rejoice; the universe has been partially revisited in Chase developer’s newest title, KurtzPel: Bringer of Chaos.

Gameplay revolves around visiting instanced zones where you, and up to three other players in your party, face off against a boss. 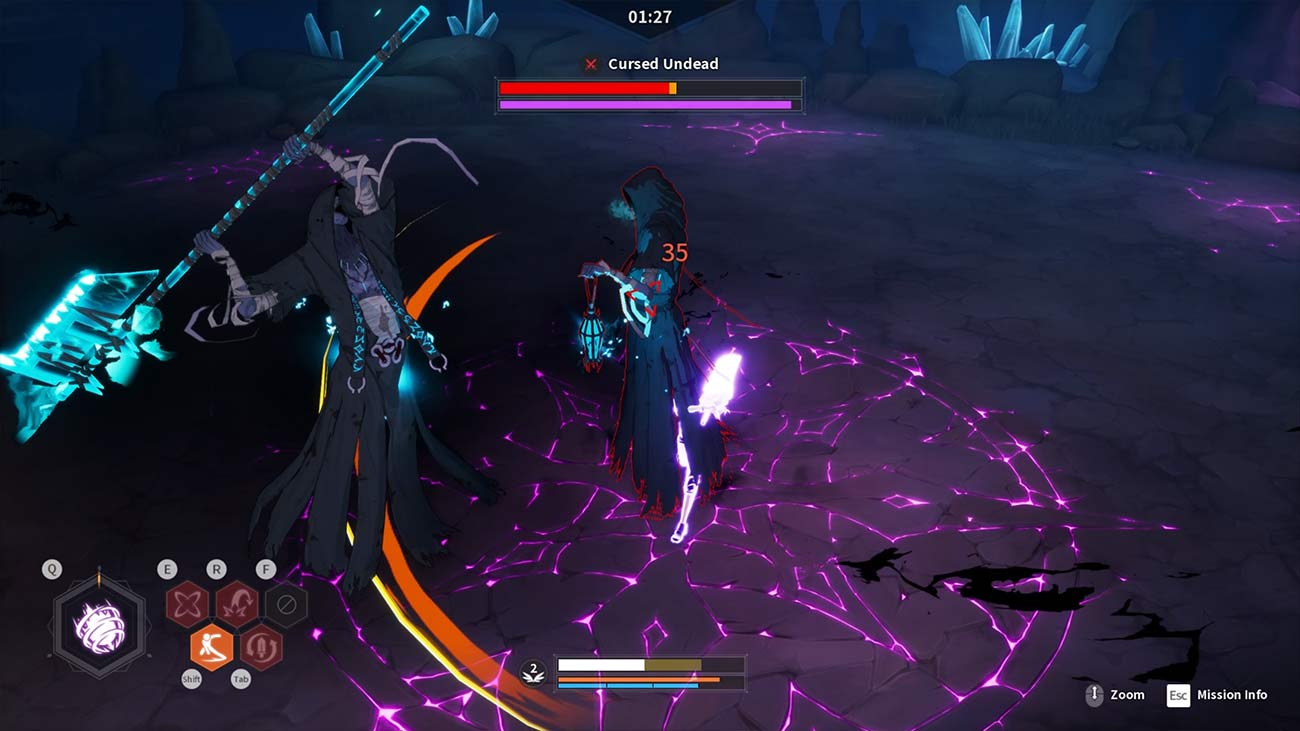 Each boss battle is reasonably straightforward and offers little challenge, though the current closed beta only offers content from early game and later battles could be richer and more complex.

Currently only two classes, or “karmas” are initially available for testing — a sword class specialising in breaking defenses, and an archer class focusing on high damage output — though more can be unlocked through gameplay. As new karmas are unlocked you’re able to equip two at a time, toggling between the two classes at will during combat which helps to make sure there’s no real gap in any party composition.

Character creation is roughly on par with modern MMO titles, with decent options for customising hairstyles (including ombres) and body sizing, as well as cliché “bust size and fullness sliders” that eastern titles are fond of — leading to lobbies full of comically busty anime waifus. 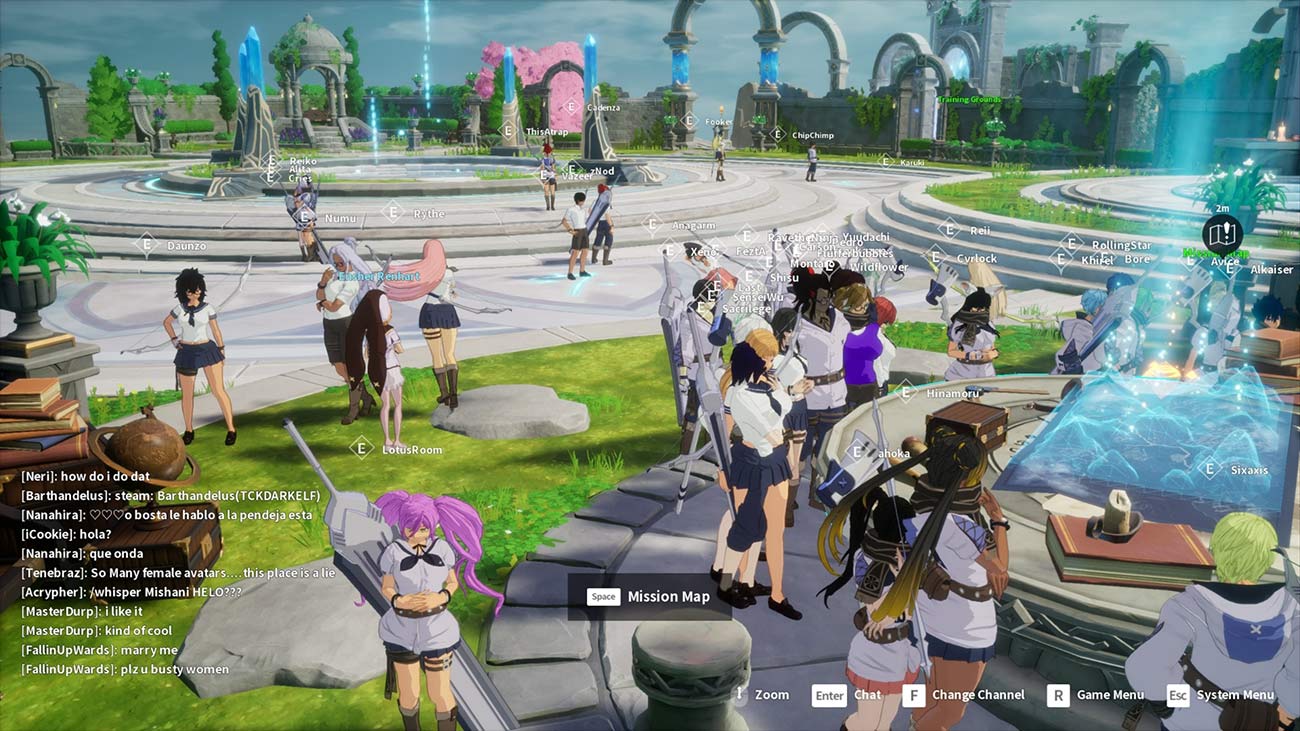 Despite simplistic gameplay and admittedly awful post-combat cutscenes (which we think everyone’ll skip through anyway), KurtzPel has the potential to be a pretty fun timesink. We’ll keep an eye on it to see how it develops throughout the beta, and revisit it at launch for a full review.