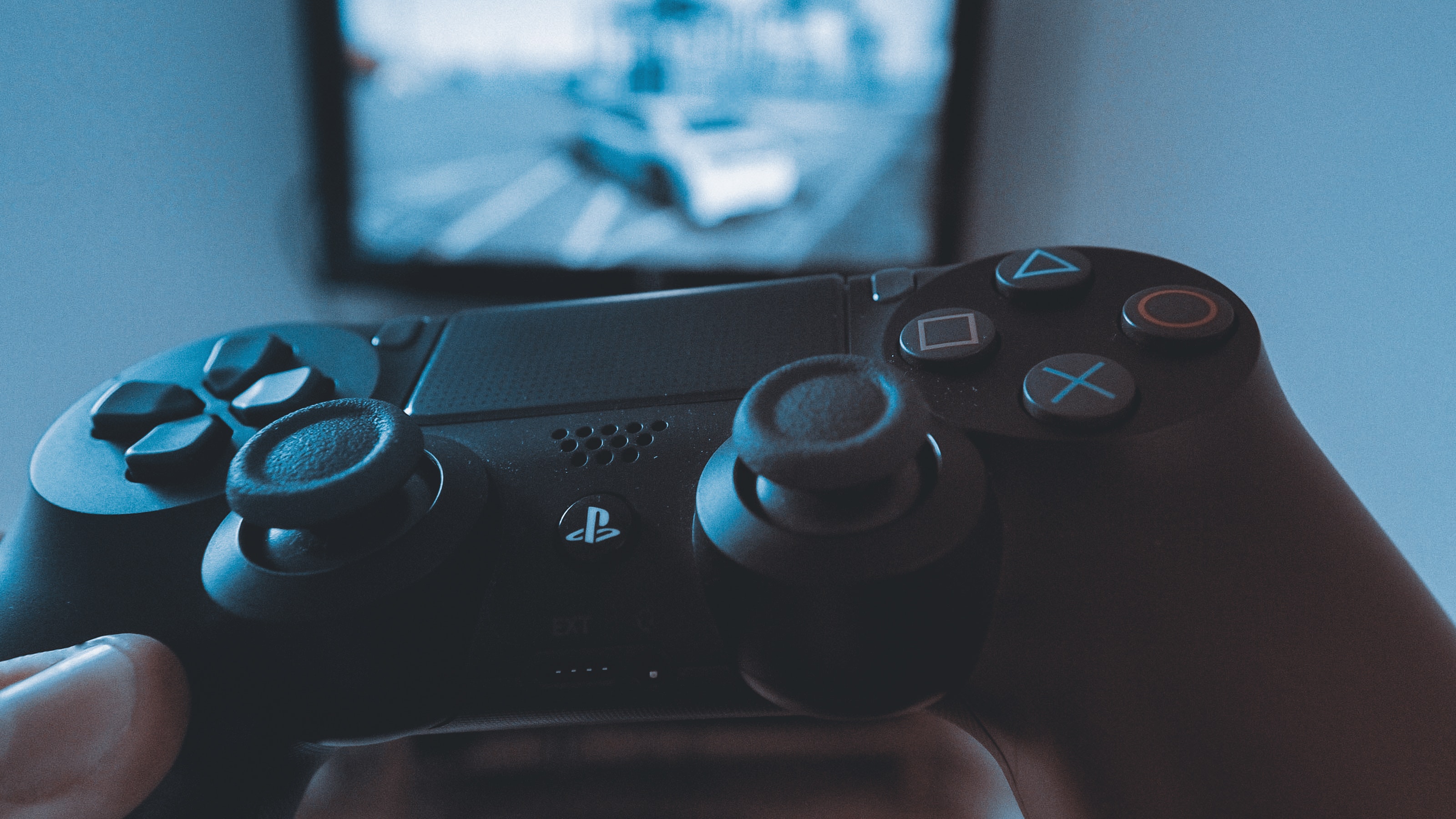 Thanks to a Wired interview with lead system architect Mark Cerny, the first concrete details of Sony’s next console have finally surfaced — and those expecting a simple power boost (à la PlayStation Pro and XBox One X) can put those worries aside.

While considerable hardware improvements and upgrades are par for the course with each console generation, there are a few interesting factors that the as-yet unnamed fifth PlayStation console brings. 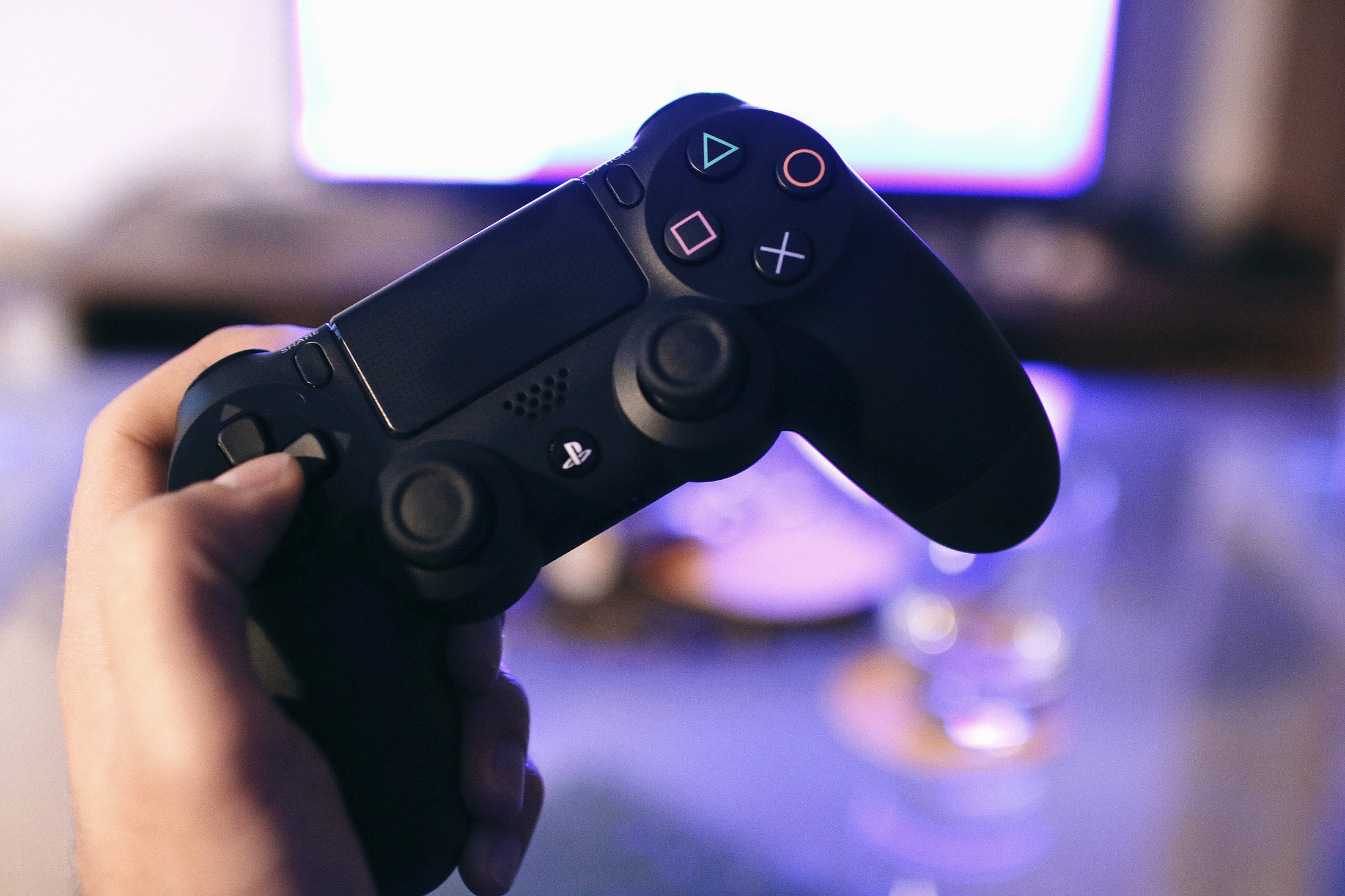 Firstly, ray tracing — a rendering technology that accurately depicts how light bounces in the real world. Ray tracing has been used in movies for some time for its realism, though home computing has barely been able to utilise the ability due to very high, specialised hardware needed to ray trace in realtime. Nvidia’s recent RTX graphics cards are the first to bring ray tracing to gamers, but their cost is difficult to justify, especially given the scarcity of games which currently support the feature.

However, the PlayStation 5 is set to support ray tracing, targeting a much richer and immersive experience with the functionality that accurate physics and wave simulations can bring.

This is another area where the PlayStation 5 shines — Cerny claims that the console will finally utilise SSD hardware rather than outdated mechanical hard drives, pointing to an example where a 15 second typical loading time on Marvel’s Spider-Man is reduced to less than a single second.

Naturally, any talk of pricing or release dates is out of the picture, though we can rule out a 2019 release. Even with these early snippets of information, however, we’re very excited for the future of PlayStation; it seems that Microsoft will, as usual, be stuck playing catch-up.