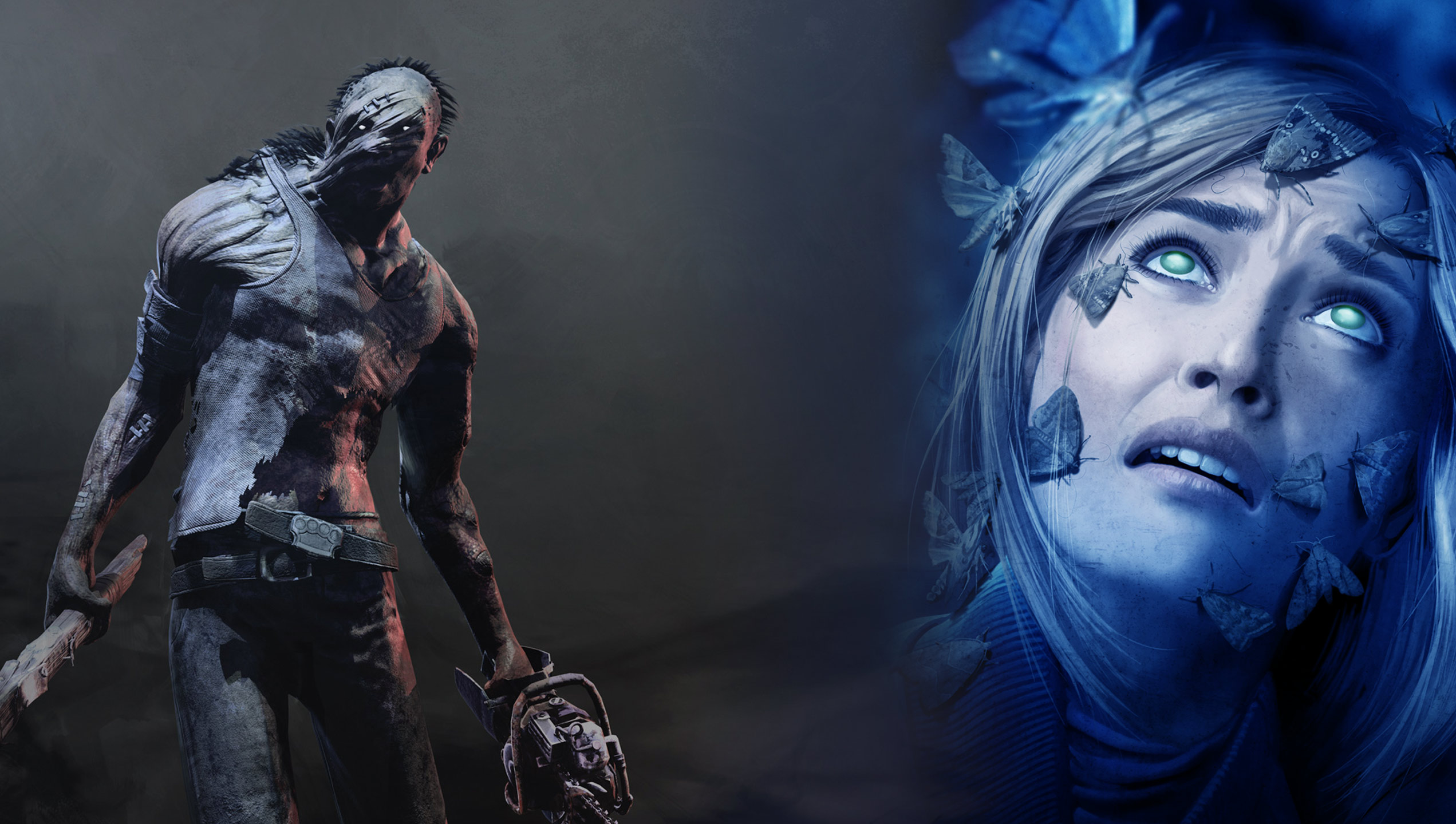 Looking for some spine-chilling thrills this Halloween? Whether you like to game with others or huddle close to yourself and enjoy solo experiences, we’ve picked three of the best games to play this hallowed season.

Dead By Daylight is an asymmetrical survival horror game where four players band together as survivors, working to fix generators in order to escape before a fifth player — the killer — finds and sacrifices them. With an easy learning curve, fast action and huge replayability thanks to multiple killers, survivors and perks to unlock and experiment with, you’re sure to have a fantastic time, whether trying to escape or hunting prey.

Multiple killers have been added since the game launched, notably Michael Myers, Leatherface, and most recently Freddy Krueger himself, each with unique ways of hunting and taking down survivors. The only major horror villain missing is Jason of Friday the 13th, though we don’t expect to see him given he has his own game of the same name, which is similar to Dead By Daylight but much slower paced, and with almost zero scare factor; it’s more comic relief than creepy.

If you’re looking for multiplayer horror action, forego Friday the 13th — pick up a copy of Dead By Daylight.

Buy Dead By Daylight over at the Humble Store, currently 50% off.

If you prefer single-player games but still want to get scared, Perception is definitely one to look at, offering a brand new and frankly terrifying new twist on haunted mansion exploration.

In Perception, you play as a girl who is blind, and can only perceive the world around her through echo-location. Tapping the ground with your cane ripples sound waves through your surroundings, helping you visualise for a brief moment what is around you; however, making too much noise tends to attract unwanted attention from spirits you’d do best to avoid.

Perception is available on Steam and now includes variable difficulty, from narrative/story focused, to a highly aggressive hauntings in ironman mode.

Looking for something a little less underwear soiling, but still want something Halloween/horror themed? You can’t go wrong with Telltale’s award winning, multi-seasonal adaptation of The Walking Dead.

Separate from the TV adaptation, Telltale’s TWD has it’s own characters and stories, but don’t be disappointed — you’ll fall in love with these characters, smiling, laughing and crying with them far more than those on the big screen. These games put Telltale on the map as the narrative masters, and for good reason.

The titles are available at up to 70% off over at the Humble Bundle Store, and are must-have playing. Go into this blind for the best experience, and enjoy one of the best series of the decade.